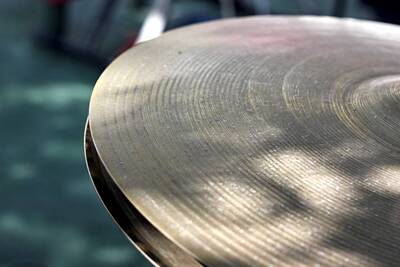 Every drummer knows how important cymbals are. They are a well-known part of a standard drum set. Cymbals often mark the transition into a new section of a song or signal the dramatic end of a great tune. Cymbals can usually be grouped into four broad groups. These are; Crash, Hi-hat, Ride, and Effect. Unlike other members of a drum set, cymbals are made of metal. This has led … Read more 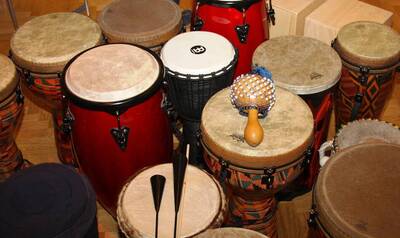 Drums are the world’s oldest musical instruments. Most of the drums from around the world bear a striking similarity to one another — most drums have a round shape. Their basic design has remained virtually unchanged for years as well. But why is it so? Why are drums round? All drums produce sound when their membranes vibrate. The shape of the membrane determines how the sound waves generated behave. … Read more 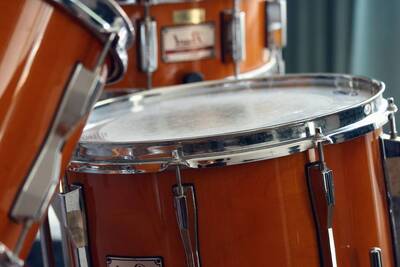 Drums are percussion instruments. They are one of the oldest and most common types of percussion instruments available. They make sound from being struck. In music, a pitch is a quality that makes it possible to judge sounds as “higher” or “lower” in a sense associated with musical melodies. However, not all musical instruments produce sounds with a clear pitch. With this in mind, where do drums fall in … Read more 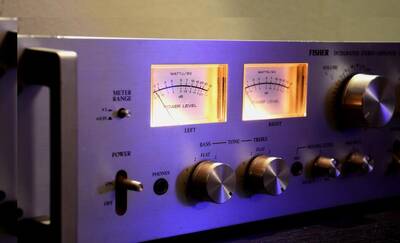 Heat is the major enemy of most electronic devices, including amplifiers. It is widely known that excessive heat affects how electronic components function and reduces their overall life span as well. Yes, amplifiers can overheat, and it is a common problem with amplifiers. Overheated amplifiers generally occur when amplifiers are left on for extremely long periods or when they are placed close to other heat-generating devices.  What Causes Amplifiers To … Read more 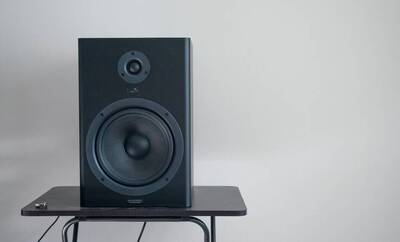 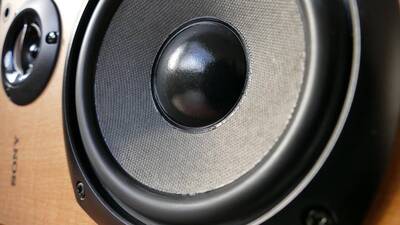 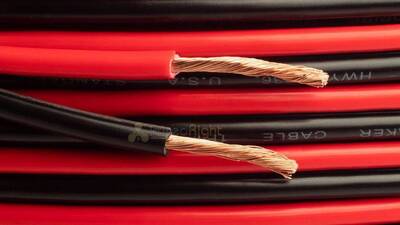 Speaker wires do not come as an accessory to the speakers we buy. This means it is up to you to choose the right speaker wire for driving your speakers. You can decide to buy a speaker wire with connectors already attached or one without connectors so that you DIY. No matter the type of speaker wire you choose to go in for, it is crucial that the speaker … Read more 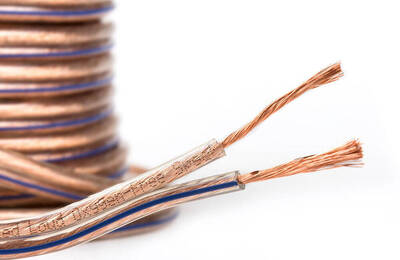 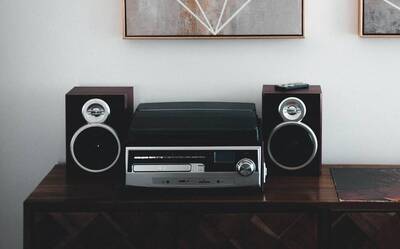 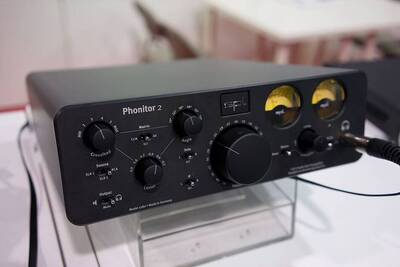 Hi, I’m Raymond. I grew up in a family of musicians, so I automatically became one. However, I found my interest mostly in music gear and technology. Geek Musician is a place for me to share my experiences about music technology and equipment over a decade of playing live and recording music.

This site is owned and operated by Geek Musician. Geek Musician is a participant in the Amazon Services LLC Associates Program. As an Amazon Associate, the site earns from qualifying purchases.